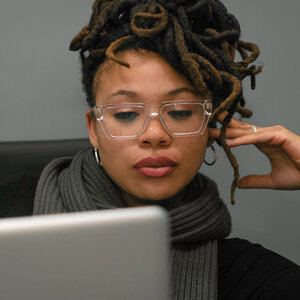 Britt Barbour is a writer, theater artist, and filmmaker who seeks to carry on the tradition of storytelling through digital media. Raised in Washington D.C., Britt was exposed to a wide variety of artistic forms and cultures and was encouraged to pursue an arts career at a very young age. She received a B.S. in Broadcast Journalism in 2013, and discovered a tremendous lack of accessible arts spaces and opportunities upon moving back to the D.C. area and relocating to Prince George’s County, MD. She began frequenting a new arts initiative in her neighborhood called “Creative Suitland” that aimed to engage local artists and build a creative economy. 2 years later, she now serves as Creative Suitland’s Program and Assistant Director. 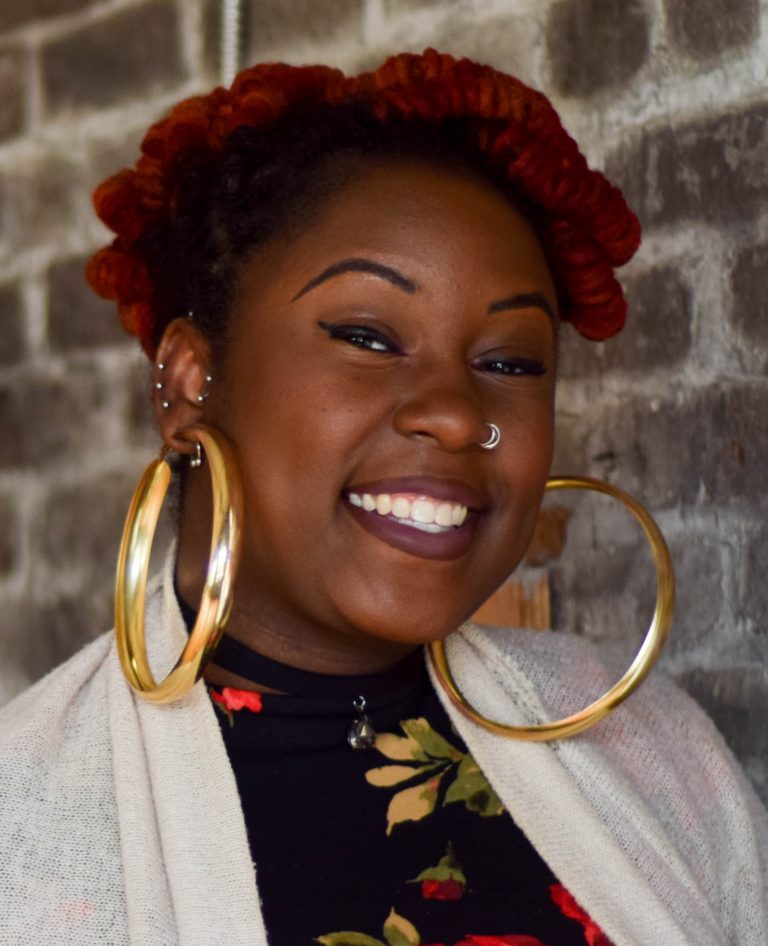 Lady Brion is an international spoken word artist, poetry coach, activist, organizer, educator and the executive director of the Pennsylvania Avenue Black Arts and Entertainment District. She received her B.A. in Applied Communication from Howard University and her MFA in Creative Writing & Publishing Design from the University of Baltimore. During her slam career she has won the 2016 National Poetry Slam, the 2017/2019 Southern Fried Regional Slam, and the 2019 Rustbelt Regional Slam. She was most recently also ranked 3rd in the Women of the World Poetry Slam in March 2020. In 2018, she published a book and accompanying album called With My Head Unbowed. Lady Brion also serves on the board for DewMore Baltimore and as the Cultural Curator for a grassroots political think-tank called Leaders of a Beautiful Struggle in Baltimore.