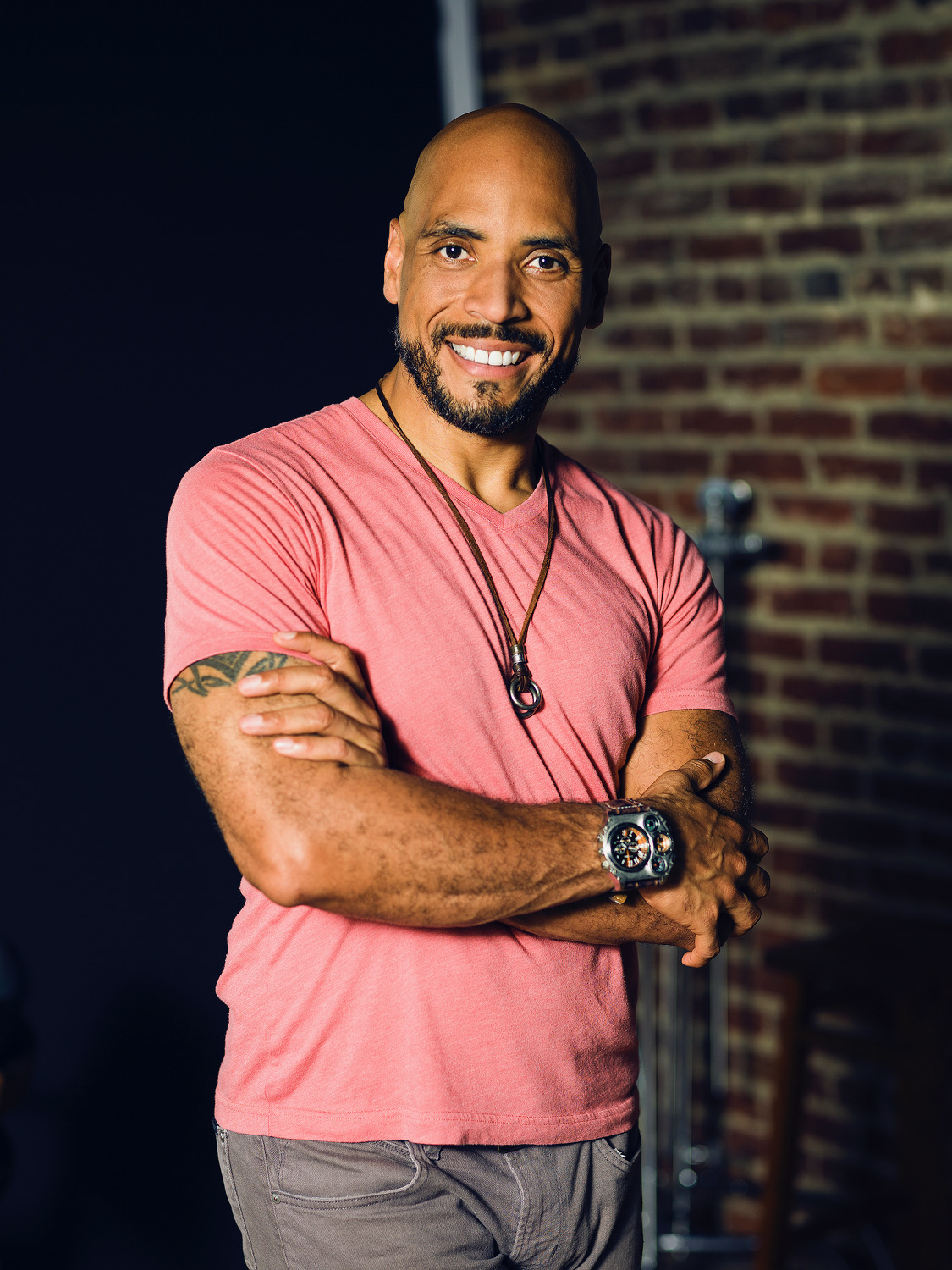 Michael J. Bobbitt is the Artistic Director of New Repertory Theatre in Boston, MA.  He is an arts leader, director, choreographer, playwright and Anti-racist Arts Advocate.

Michael has been a leading voice for Inclusiveness in the arts beginning early in his career in his hometown of Washington, DC, and throughout his tenure at numerous prominent arts organizations, where he has been repeatedly recognized for his efforts in the advancement of Anti-racism, Equity, and Diversity. His practices, policies and procedures for creating and changing culture within arts organizations have been adopted by several organizations around the nation. His thought-leadership in this crucial area is now spreading to a number of national outlets including regional panels, national conferences, and his widely popular new series of webinars focused on building Anti-racist organizations.

In his first year at New Rep, Michael eradicated the debt, built three several months of reserves, increased ticket sales by 43%, donations by 24%, patronage by 26% and Board giving exceeded goal by 57%.  Additionally, he has made New Rep into a leading voice on building Anti-racist theatre.

Prior to New Rep, he served as Artistic Director for Adventure Theatre-MTC in Maryland, where he led the historic organization to be one of the leading theatre/training companies in the DC region and a nationally influential professional Theatre for Young Audiences.  He led the company through a merger, that increased the organizational budget by more than 600%, and led directly to an expansion of the audience base by over 400%. During his tenure, he commissioned 40 new works by noted playwrights, transferred two shows to successful Off-Broadway run in NYC, and oversaw the launch of an international tour that brought worldwide attention to Adventure Theatre-MTC. Michael founded and built a performing arts training academy for school-aged students in the Washington, DC area that became an important resource for young artists in a region where public school arts programs had been sacrificed in the name of cost-cutting. His productions received dozens of Helen Hayes Award© Nominations and featured eight wins.

As a writer, his work has been produced all over the country and international.  He has plays published by Concord Theatricals, Plays for Young Audiences and Broadway Licensing.  He trained at Harvard Business School’s Strategic Perspectives in Nonprofit Management, The National Arts Strategies Chief Executive Program, Professional Fundraising Certificate Program from Boston University, Certificate in Diversity and Inclusion from Cornell, artEquity and People’s Institute for Survival and Beyond, and other top leadership programs. He earned the Excel Leadership Award (Center for Nonprofit Advancement) the Emerging Leader Award (County Executive’s Excellence in the Arts and Humanities), and Person of the Year Award (Maryland Theatre Guide), among others. 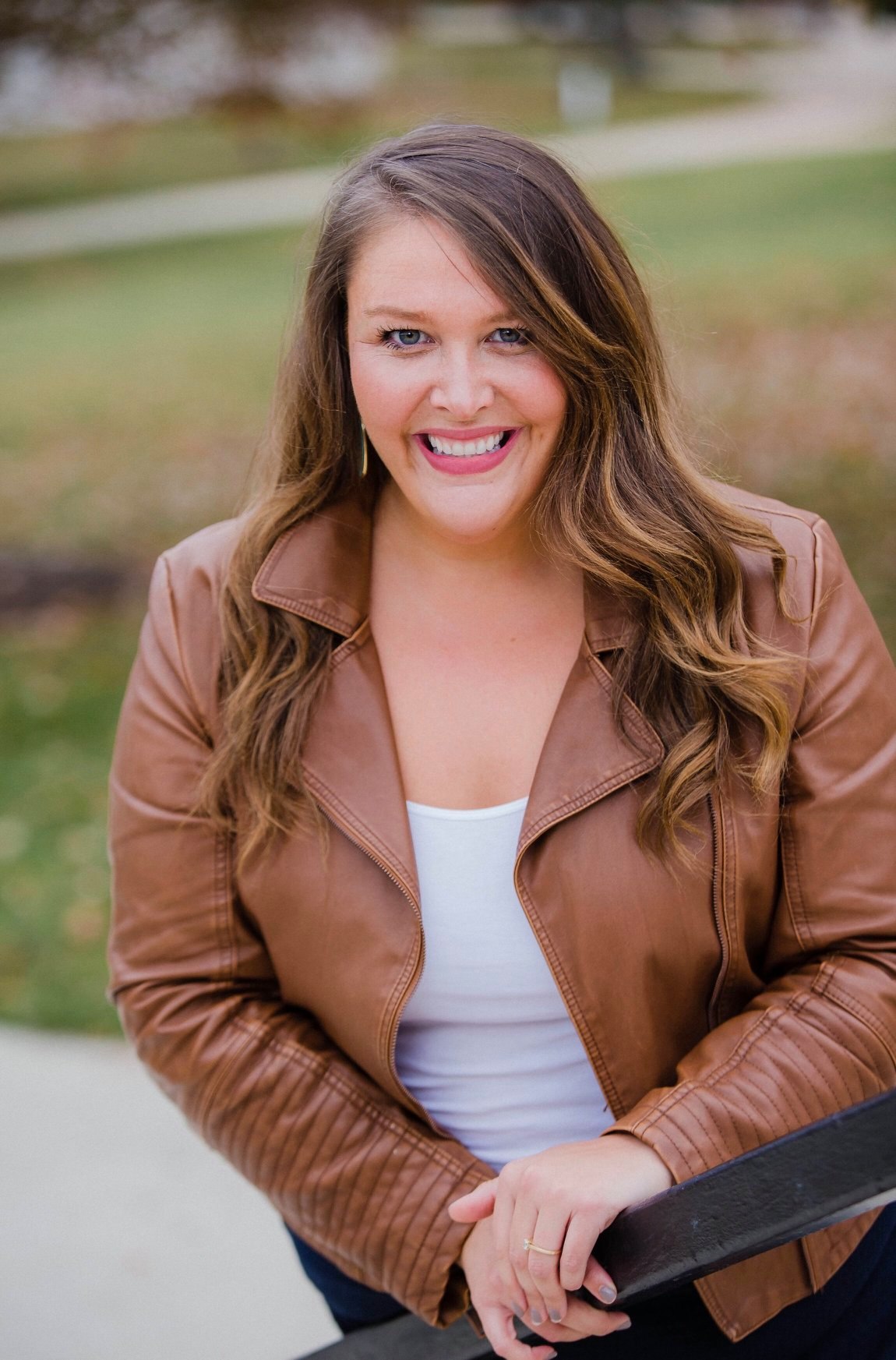 Emily works with Single Carrot Theatre as their Executive Director! Single Carrot is a professional theatre company in Baltimore City that creates socially relevant theatre in traditional and non-traditional spaces.

Previously, she spent 5 years with the Maryland State Department of Education’s Office of Fine Arts in the role of Project Manager. There she helped create and execute programs, professional development, resources, and events that furthered MSDE’s and her own mission for elevated, equitable, and accessible arts education. While with MSDE, Emily has worked as a theatre teaching artist and theatre director for multiple Maryland schools and theatre companies, continuing to foster her passion for the theatre and its transformative powers.

Prior to moving to Baltimore in 2015, Emily worked with Anne Arundel County Public School’s PVA program as a project manager, teaching artist, and study abroad coordinator. She has continued the latter two into 2020!

While working in education, Emily has served several arts committees who share her dedication to the arts, including the MCA Emerging Arts Advocates, BWI Static Arts Committee, and The Maryland Theatre for Performing Arts. Additionally, she has devoted her time and energy to supporting the Maryland and DC theatre communities as a performer, director, teacher, and patron for almost two decades. 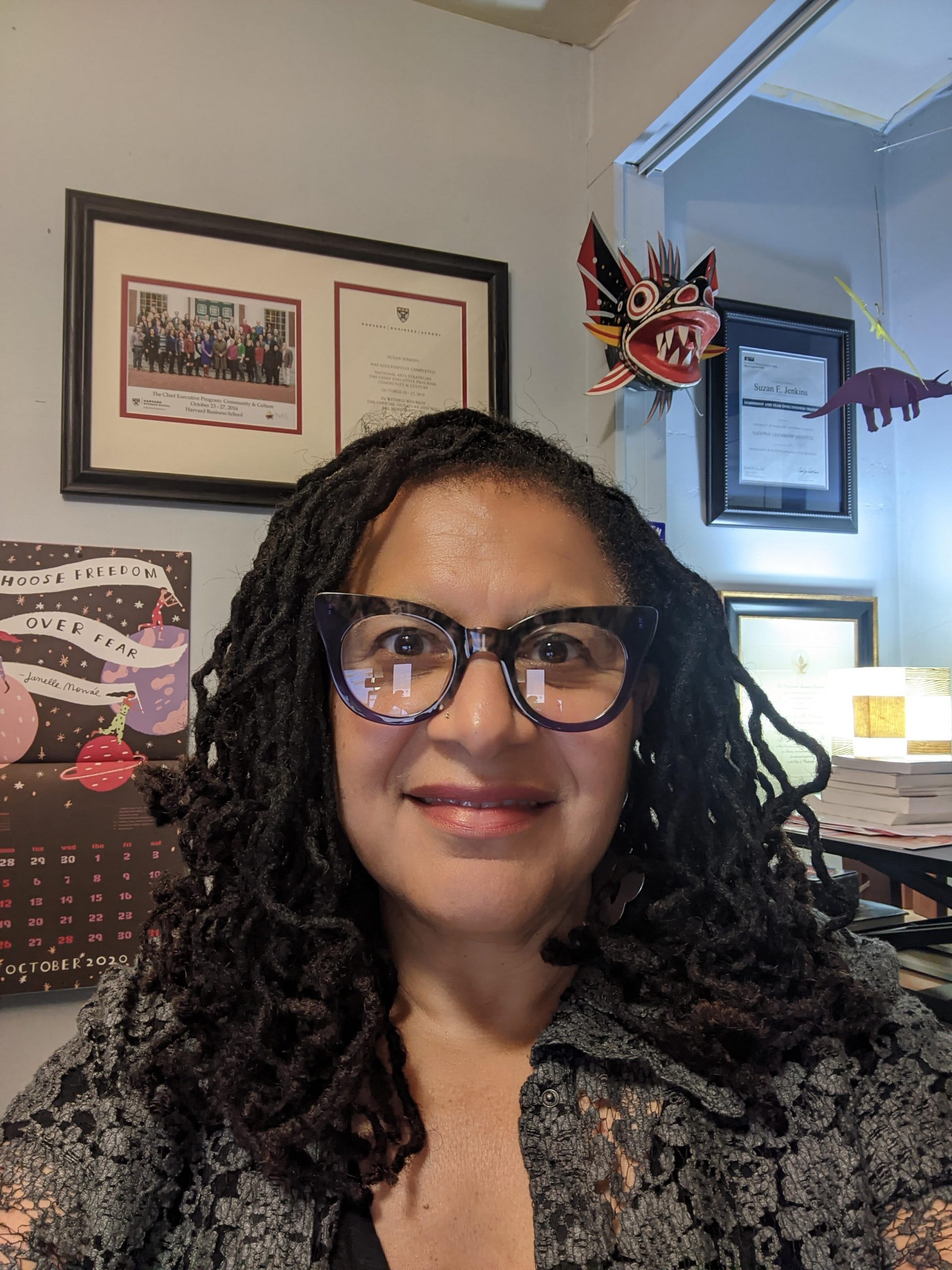 Suzan E. Jenkins is a leader in the non-profit arts and culture sector having served in executive positions at the Rhythm and Blues Foundation, the Smithsonian Institution and the Recording Industry Association of America.

A Peabody Award winning producer of the radio series Let the Good Times Roll for Public Radio International, Jenkins has been recognized for her leadership and entrepreneurial endeavors, including by the Gazette of Politics and Business, Women Business Leaders of Maryland, Jazz Alliance International, the Mid-Atlantic Jazz Festival and Glen Echo Park Partnership for Arts and Culture. As co-founder of the Nonprofit Energy Alliance, Jenkins is the recipient of Washingtonian Magazine’s Green Giant Award.

Jenkins serves on the Boards of Maryland Citizens for the Arts and Nonprofit Montgomery; as a mentor for Women of Color in the Arts; on the Montgomery County MD Remembrance and Reconciliation Commission; on the Community Advisory Council of WETA and on the American University Arts Management Advisory Council. Jenkins has been a fellow of National Arts Strategies: Chief Executive Program and a former Board member of DataArts, previously known as the Cultural Data Project. Jenkins is an Executive Coach and holds an Honorary Degree in Public Service from Montgomery College, MD; a BS in Psychology and Management, and an MBA from the University of Maryland.