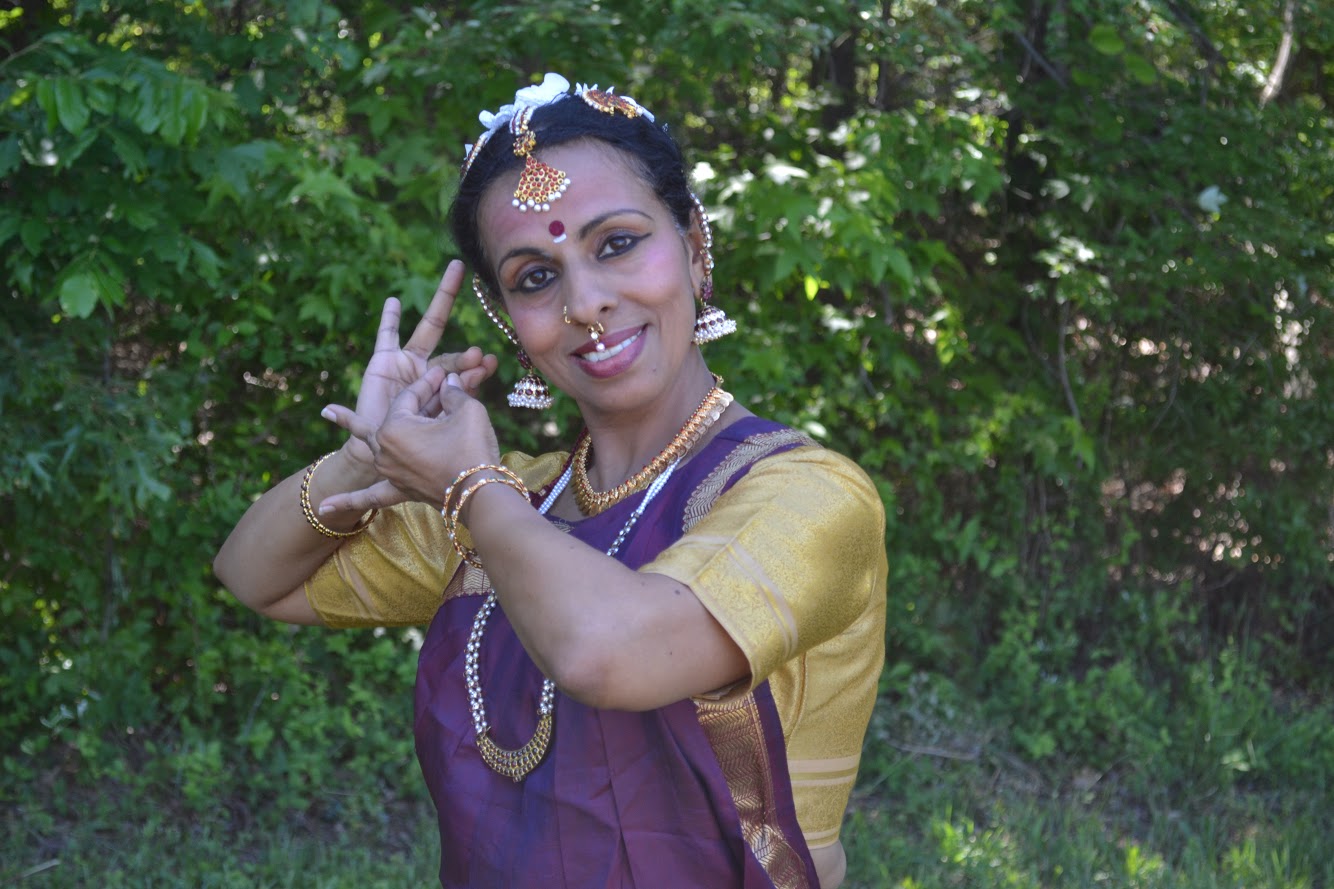 Our Town Theatre: Shobha Subramanian is an award winning dancer-teacher-singer-choreographer who has studied dance under senior gurus of India (Mrs. Sundari Seshadri, Dhananjayans, Professor CV Chandrashekhar, & Kalamandalam Usna Banu) and has toured and performed widely in India, Europe, U.S.A., and Africa. She is the three-time winner of Individual Artist Award from the Maryland State Arts Council. As Dance Director of the Jayamangala School of Dance, Shobha has presented more than 30 student Arangetrams, several dance dramas, and two mega dance conferences in Maryland. She holds a graduate degree MFA in Theatre from Towson University and her choreography brings out “innovation within tradition”. She has collaborated with the National Ballet in Maryland and Barefeet Theater dancers in Africa to produce multi-cultural performances. She organized Jayamangala’s first international performance tour to Zambia in March 2013 and an India performance tour in January 2017. For the past three years, she has been teaching an undergraduate course titled Introduction to Indian Dance at University of Maryland Baltimore County. Shobha is the recipient of several titles and awards in India, such as Nritya Shivali, Natya Saradhi, and Nrithya Ratna.