Maryland Citizens for the Arts is a statewide arts advocacy and education organization. Founded over 40 years ago to provide “One Voice for all the Arts in Maryland,” MCA works to highlight the role the arts play in economic vitality of the state and the increased quality of life they provide for all Marylanders. 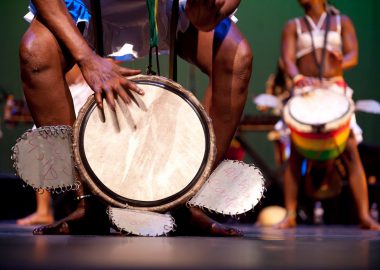 Maryland Citizens for the Arts (MCA) is an arts advocacy organization committed to expanding the nonprofit arts sector through public investment and service, thereby enhancing lifelong learning, quality of life, and economic vitality for all Maryland citizens.

MCA will enhance the cultural and civic benefits of the transformative power of the arts, celebrating the myriad of ways a strong arts sector supports vibrant communities, a full quality education, and a thriving economy. MCA will be a leader among its peers through innovative approaches to arts advocacy for the 21st century.

MCA’s advocacy services fall within two categories: educating state lawmakers about the importance of public funding for the arts and supporting the organizational needs of the arts sector, including artists, organizations, administrators and volunteers.

A generation ago, arts funding in Maryland barely topped $475,000. Many parts of the state relied solely on local support. Others simply went without. Driven by the possibility of increased arts funding and broadened arts participation, the late Judge Francis Murnaghan, Jr., founded MCA (Maryland Citizens for the Arts) in 1977. 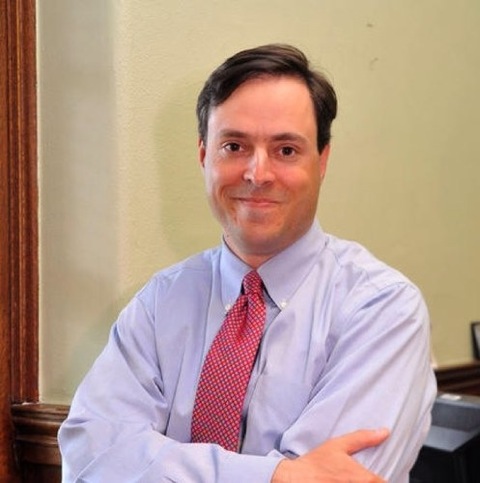 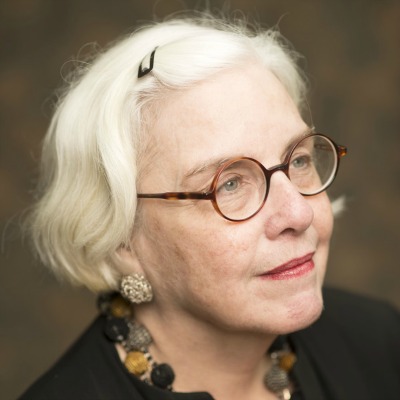 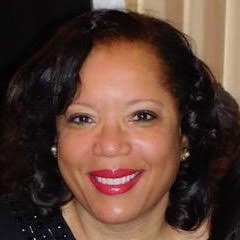 Matthew D. Gallagher serves as the President and CEO of the Goldseker Foundation.  Before joining the Foundation in 2013, Mr. Gallagher served as Chief of Staff to Maryland Governor Martin J. O’Malley and was responsible for managing the day-to-day activities of the executive branch of Maryland State government.

Prior to his position in Maryland State government, Mr. Gallagher served as Director of CitiStat, Baltimore’s nationally recognized public sector accountability program.  Mr. Gallagher has also served as Project Director for the Greater Baltimore Committee, as an assistant deputy mayor in Philadelphia Mayor Edward G. Rendell’s administration, and in educational programs for the Baltimore Symphony Orchestra.

Mr. Gallagher resides in Baltimore City’s Roland Park neighborhood with his wife, Helene, and their children.

Doreen Bolger, former Director of The Baltimore Museum of Art for 17 years,led the BMA through a Strategic Plan that redefined its artistic focus as nineteenth century, modern, and contemporary art; placed greater emphasis on the riches of the Museum’s renowned art collections; initiated a series of high profile, BMA-organized scholarly exhibitions that have traveled nationally; made a renewed commitment to arts education and community engagement with the Museum; and called for increasing the Museum’s fundraising capacity. Ms. Bolger also played a leadership role in the region’s cultural community, serving as Chair of the WYPR Community Advisory Board, and as a Board member of the Greater Baltimore Cultural Alliance, Maryland Citizens for the Arts, and the Charles Street Development Corporation. She is also a member of the Citizens Coinage Advisory Committee of the U.S. Mint.

Previously, Ms. Bolger served as Director of the Museum of Art at the Rhode Island School of Design. She had a long curatorial career, first at The Metropolitan Museum of Art, New York, and then at the Amon Carter Museum in Fort Worth, Texas. With a Ph.D. in Art History from the Graduate Center of the City University of New York, she has published extensively on American painting, drawings, and decorative arts.

Hidden Skill
Drawing and painting books as gifts for friends

Secretly wants to be a…
Writer

Marva Jo Camp is an attorney in private practice. Her specialties include governmental relations, real estate transactions and land use, not-for-profit governance, community and economic development and minority and women-owned business. Locally, Ms. Camp works as included serving Director of Government and Community Outreach for Bowie State University and as a Lobbyist for the Prince George’s County Council. Ms. Camp is very involved in community service. She serves as Pro Bono Counsel for a number of community organizations, including the Prince George’s Tennis and Education Foundation and the Democratic Central Committee. She also serves as Chairperson of Leadership Prince George’s, Vice Chair for the Prince George’s Economic Development Corporation, Trustee for Maryland Citizens for the Arts, and Panel Member for Arts in Public Places. Ms. Camp previously served as President of the Prince George’s Arts and Humanities Council.

Meet our Board and Staff

What does MCA do?

To meet the opportunities of this century, the arts must be positioned politically, financially, and organizationally. To do that means enlarging the circle of people involved in the arts and building a financial base for the arts. From our advocacy campaigns and training, to our education and recognition programs, the work of MCA ensures a bright future for the arts in Maryland. Our work includes:

What is the difference between MCA and MSAC?

While MCA (Maryland Citizens for the Arts) and the MSAC (Maryland State Arts Council) both work to advance the arts in Maryland, they are very distinct organizations.

MSAC is an agency of the Maryland state government, created by legislation in 1967. The agency awards grants to nonprofit organizations for ongoing arts programs and projects. They also award grants to individual artists and provide technical assistance to individuals and groups.

MCA is an independent nonprofit advocacy organization. We do not grant funds to any individual or organization, nor are we affiliated with any state or local government. We are tasked with advocating for the arts at all levels across the state.